Recently, some iPhone users have reported that the newly purchased iPhone 11 series mobile phone will have a very obvious "ghost" when taking pictures at night. 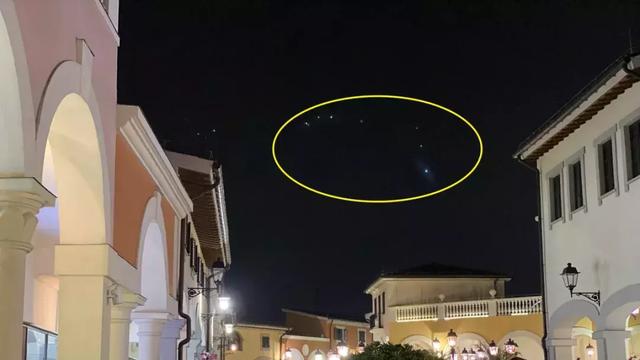 The “ghost” here usually appears in photos taken with strong backlighting. This phenomenon is mainly caused by the repeated reflection of intense light in the lens, usually symmetrically with the light source.

For example, when sunlight or a point source enters the lens, after multiple reflections, a distinct bright spot is formed at the relative position of the light source.

The iPhone 11 will have obvious reflections when shooting some bright neon lights at night. This kind of "mirage" reflection is like a ghost, called ghost.

"Ghosts" don't only appear at night. In fact, there will be ghosting during the daytime shooting, but at night the black sky background, this "ghosting" phenomenon is more obvious. 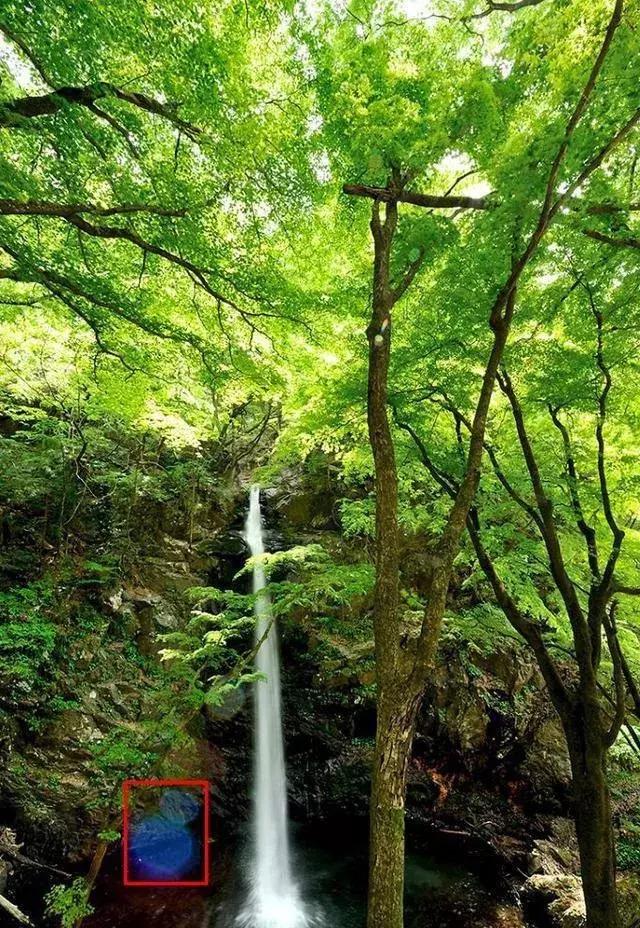 ▲ "Ghosts" shot by other brands of mobile phones during the day

The first thing that exposed the iPhone 11 was a blogger named Mitch Vaux.

In the mobile video he shot, I saw a very obvious "ghosting" phenomenon.

At first, everyone thought that this was just an individual phenomenon.

However, the users of the first batch of iPhone11 recently got their mobile phones and found that iPhone11 and iPhone11 Pro had this bug when taking pictures at night.

After the blogger Situ Hanjin took the following "special" interesting night scene photos with the iPhone11 Pro, the "Ghost Gate" of the iPhone 11 quickly became popular. 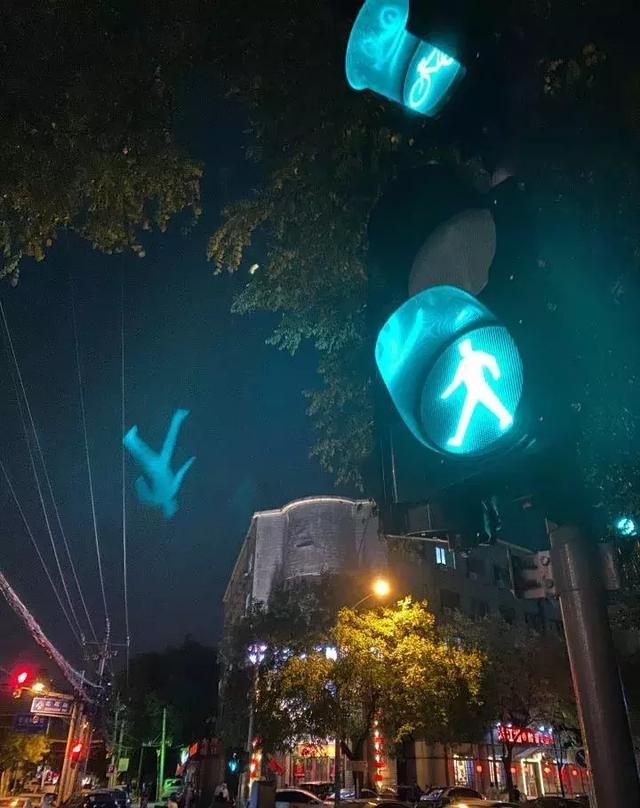 In fact, this "ghost" phenomenon has also been on the previous iPhone. Amon once asked the Apple staff for the store and found that it was not just my mobile phone.

So why is the "ghost" problem of iPhone11 so obvious?

We know that compared to the previous iPhone series phones, the iPhone 11 has added a night scene mode, and the night scene mode algorithm further improves the screen exposure.

Of course, the original "ghost" of the iPhone is further enlarged and "exposed". 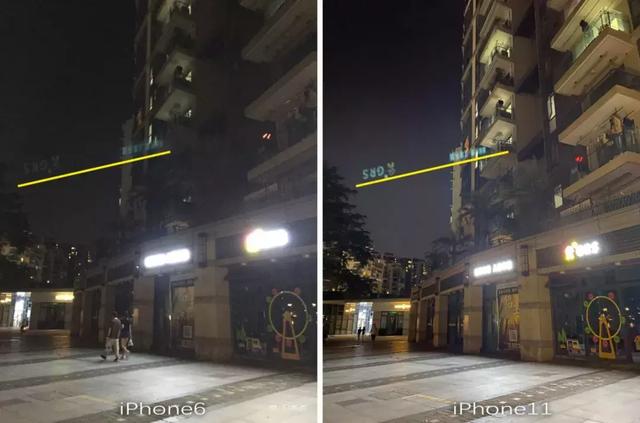 Is it that other brands of mobile phones will have "ghosts" after the night scenes are enhanced by algorithms?

The answer is yes, but the degree of "ghosting" is different!

Even in the Huawei Mate 30 Pro, which is ranked first in DXO photography, this phenomenon will exist. Blogger Muxi has done such an experiment, Huawei Mate30 Pro in professional mode, after improving the exposure, will find ghost phenomenon, but not as serious as the iPhone11.

When the Huawei Mate30 Pro switches to the automatic mode, the mobile phone will reduce the sky brightness through the multi-frame stacking algorithm, and the ghost phenomenon will no longer exist. 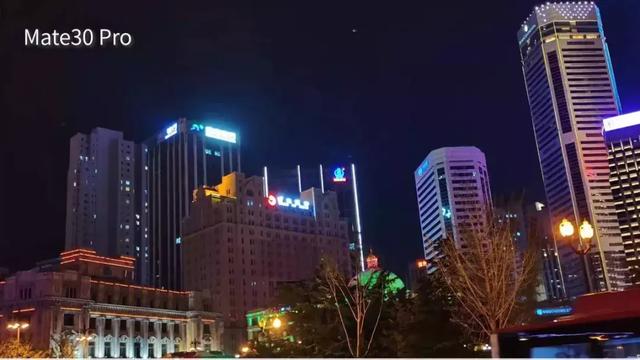 We know that Apple is also remarkable in terms of software algorithm technology, but the iPhone 11 will still have this ghosting phenomenon in the automatic mode.

Furthermore, it shows that Apple has had problems in hardware development. Everyone points the finger at the coating on the lens surface.

iPhone11 "Ghost Screen" continues to ferment! What the hell is this?

A good coating can reduce the intensity of glare, making the "ghosting" phenomenon less obvious, but in fact, the photos we see are not what we want.

Indeed, in order to control the cost and make the iPhone more affordable, Apple’s investment in hardware is still almost meaning.

In addition, in the process design, module construction, prototype testing, and other aspects have also exposed some problems that need to be improved.

The overall performance of the iPhone11 series is still favored by many consumers! For the ghost phenomenon that only occurs when the backlight is strong at night, some consumers choose to accept it.