Do you really need an iPad pro?

Do you really need an iPad pro?

The computer is the product of the information age, and it is precise because of its emergence that it has completely changed the form of our social work. But now with the rise of mobile devices, mobile phones, and pad-like products can handle almost all of the scenes in our daily lives, and even some simple work can be done on these mobile devices. But can this replace the status of a computer on behalf of a mobile device, I am afraid this is not the case? 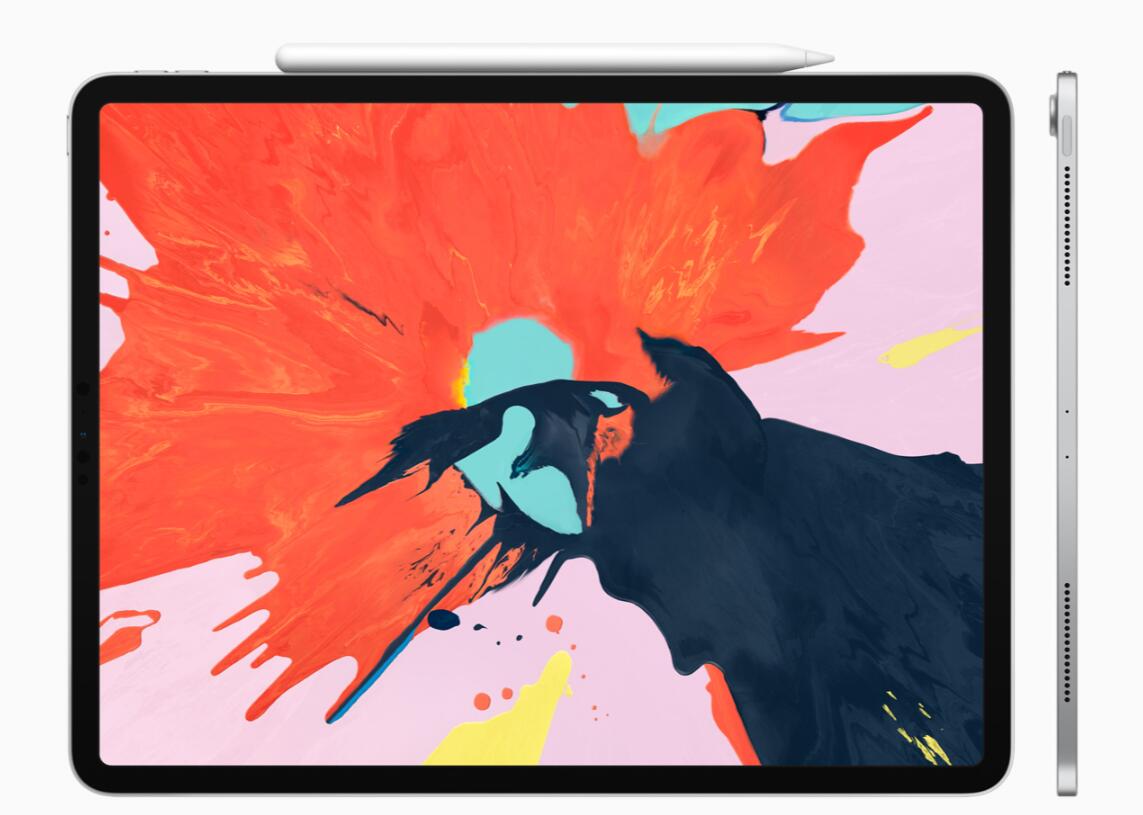 After the launch of the iPad Pro, both in terms of shape and size, it has changed dramatically with the iPad. At the then Apple conference, Cook also confidently said that the iPad pro can become his next computer. On the iPad Pro, you can't see the original rounded corner design, instead, it's the more square frame design of the iPad pro. 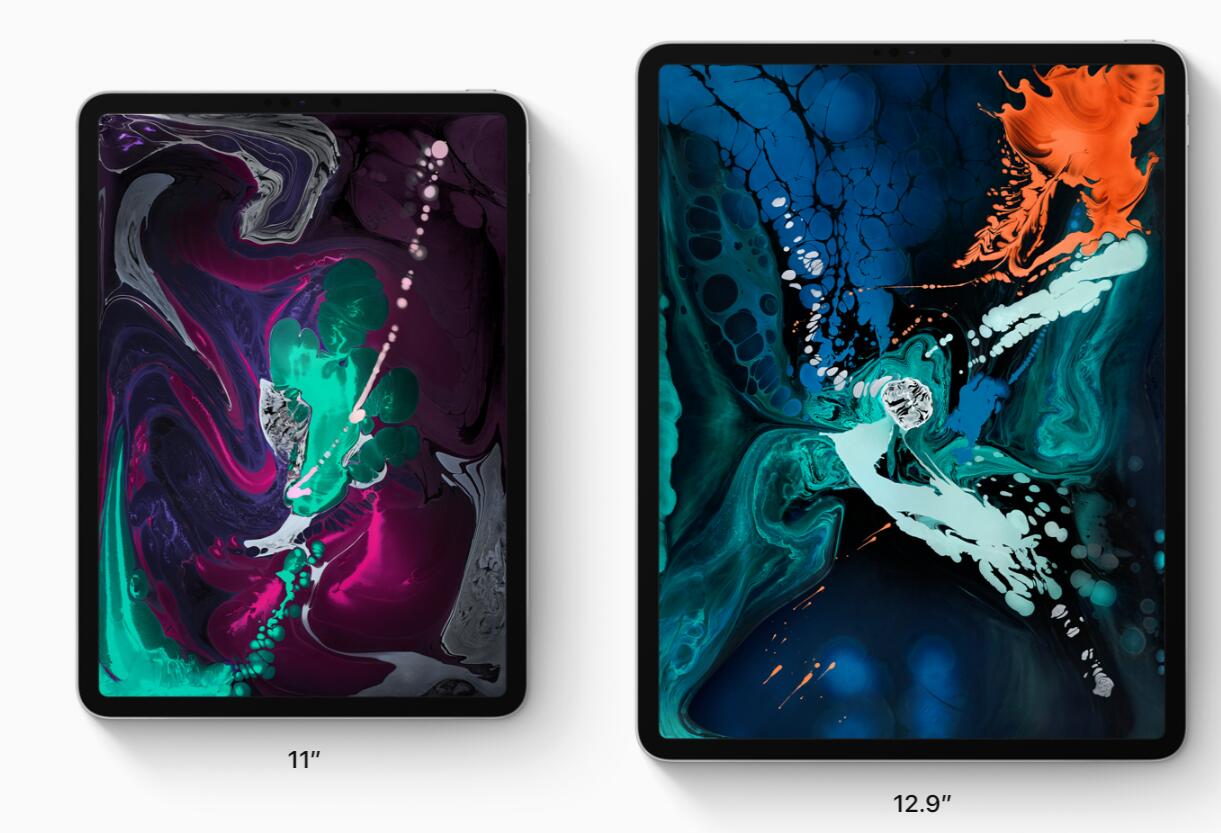 The 8000 mAh battery and four sets of speakers are plugged into the compact body. These four-speaker modules add up to the normal phone size and are equipped with the performance monster A12X processor. Type-c interface, FaceID unlock, liquid retina screen, these configurations make the iPad pro "retrofit", but the price is really touching. So, do you need to start such an iPad pro to complete some of your desktop work? 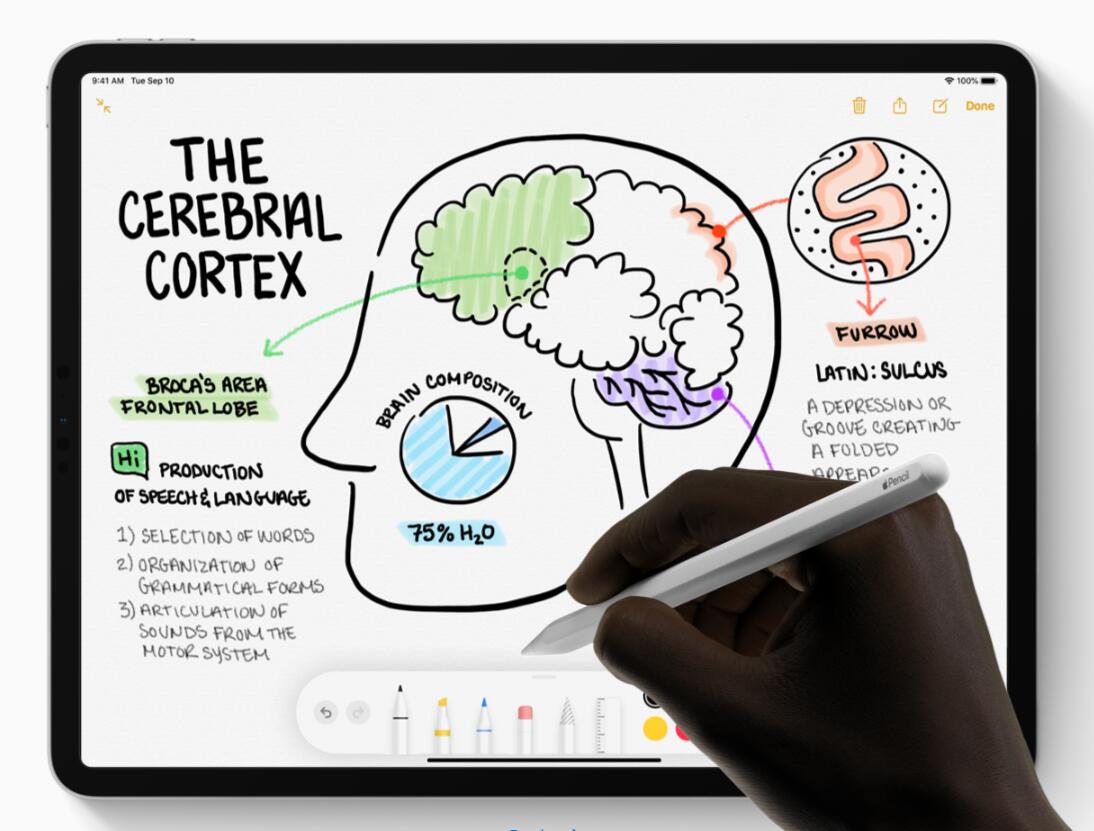 Why do you call it the desktop productivity from the iPad pro generation? Because it is too big, compared to the previous 9.7-inch iPad, the 11-inch and 12.9-inch versions of the iPad pro are not suitable for long-term operation. You'll be more willing to put it on the desktop to operate, and under the blessing of tools such as a smart keyboard and Apple pencil, it is also destined that this iPad Pro is only suitable for use on the desktop. However, there is such a saying on the Internet, saying that the iPad Pro is "pre-purchasing productivity, after buying love Youtube." 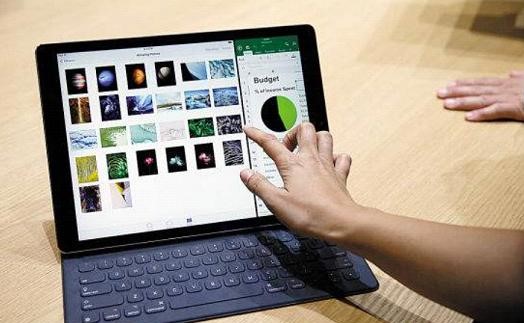 Next, I will briefly talk to you about how the iPad Pro is used for some simple desktop office situations. The first is the work of editing video. If a friend's usual work content is a video clip, then using this iPad pro may make you crazy. Although there is a blessing of the A12X, the video with a code rate of 150 Mbps can be played back smoothly on the timeline in Apple's own editing software, and there is no stuck phenomenon. 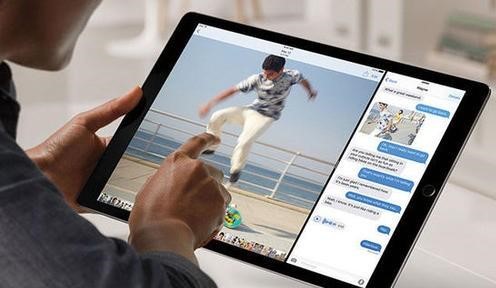 However, some simple editing and processing of this iPad pro can still be competent, but if you use it in depth, the video shifting can't be changed, and the color can't be smashed. It feels like cooking can't put on the seasoning, and the taste is not good. As for making PPT, you can't use non-self-contained fonts, you can't use gradient backgrounds, you can't set line spacing, and it's very cumbersome to download and manage various templates. Simply put, don't use the iPad to make PPT! 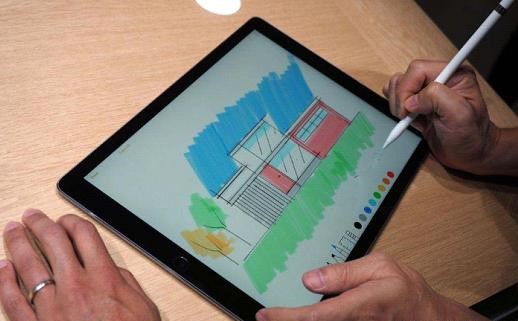 As for the retouching function, this may also be a suitable use scenario for the iPad pro. In Lr, you can adjust the picture parameters and pull a curve. The iPad pro's screen also makes these operations very comfortable. However, you can't batch operation when retouching, you can't import presets, and if your photos are in sd card, you can't import them directly into Lr 's material box. 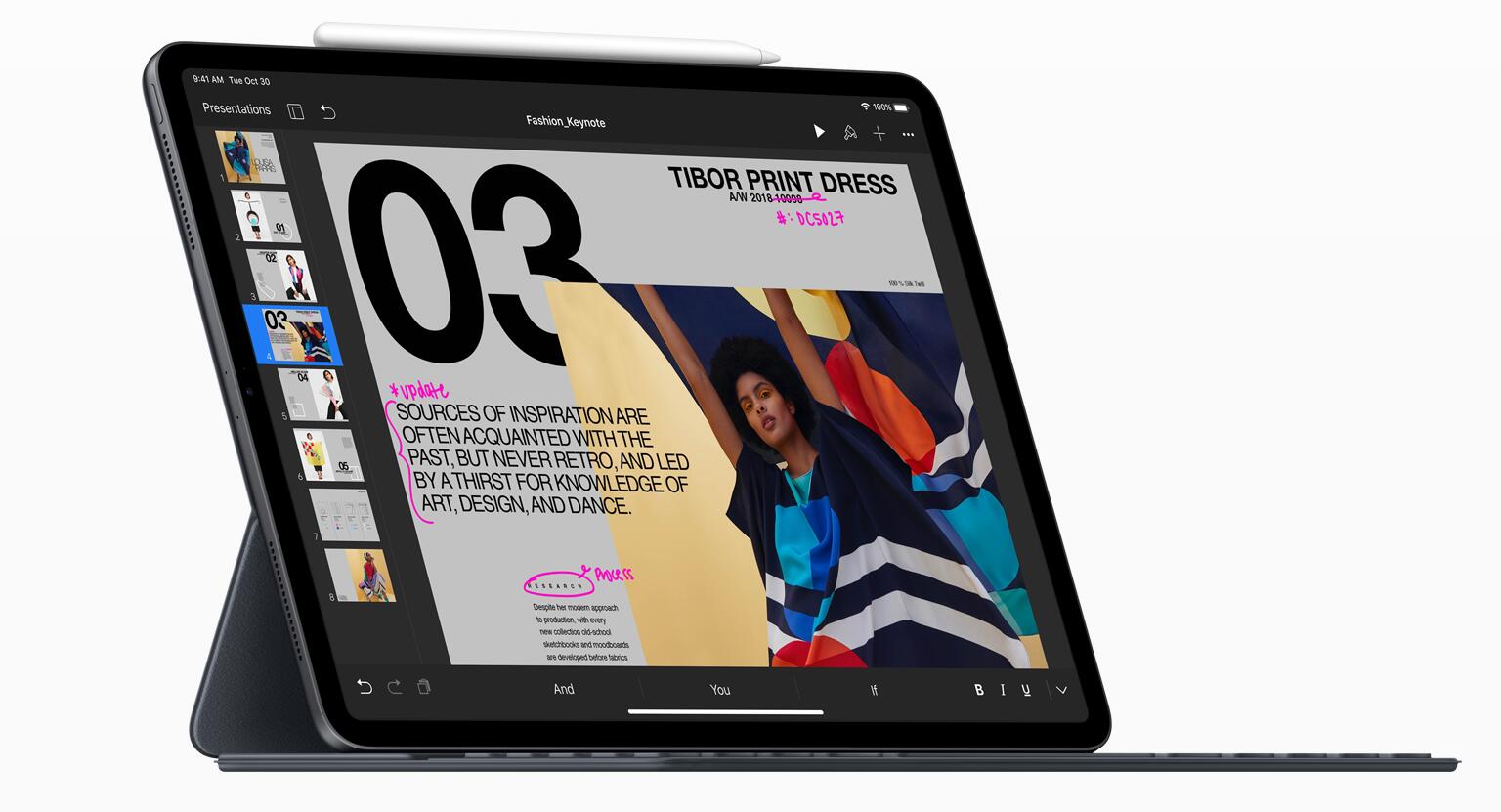 Finally, it is the most commonly used word processing in the office. For the operation of code words and filling forms, the iPad Pro can still cope with it. If you think that the virtual keyboard is not good typing, you can also use the Smart keyboard or an external mechanical keyboard. However, one thing to vomit is the operation that can be done by double-clicking on the computer. Nothing on the iPad pro. 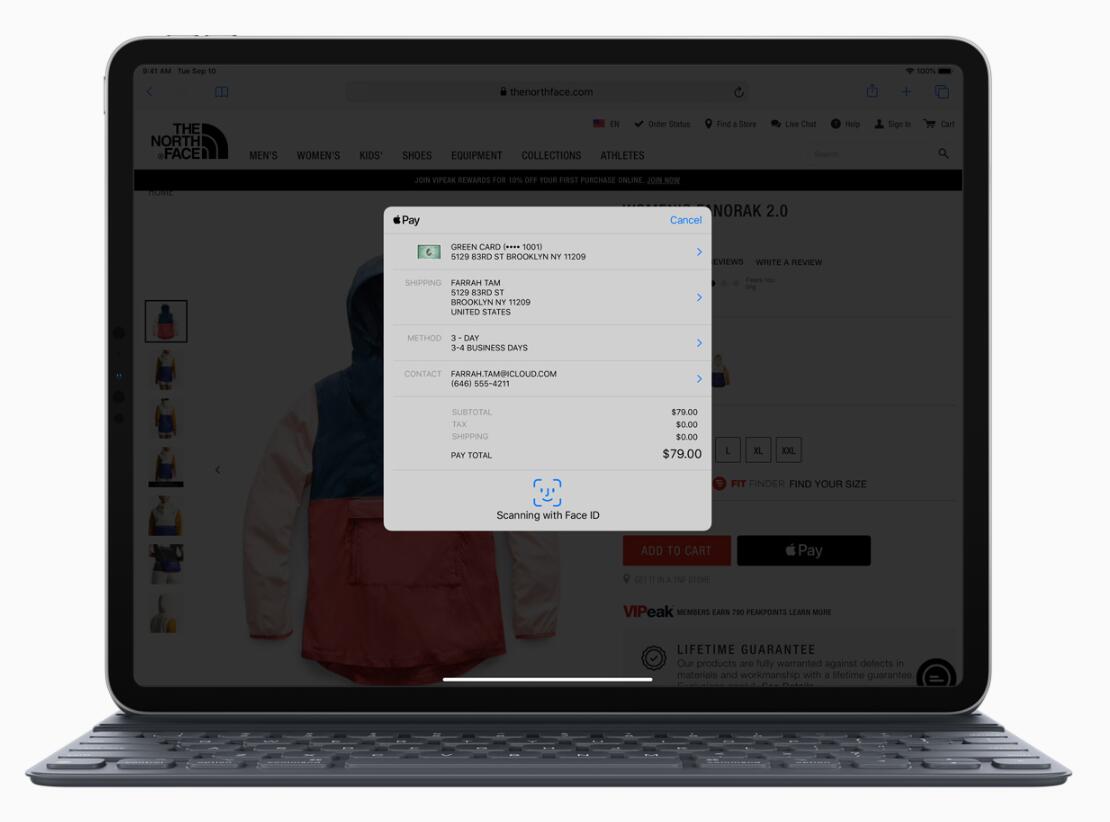 Obviously, although the iPad Pro can do some desktop operations, why choose this kind of laborious and less efficient way? The iPad Pro may be one of the best third screens between a computer and a mobile phone, but it's a desktop production tool, and it's still a bit unsatisfactory.